The first video game controller was launched in 1972. The first VR headset was in 1968. And the first modern drone in the mid-60s. But who knows when exactly the idea of these was born?

Imagination and creativity are timeless and the cornerstone of LEGO’s ethos. So, to celebrate LEGO’s 90th anniversary, we launched a campaign on April 21st, the Worldwide Day of Creativity and Innovation.

The idea was to highlight some of the greatest entertainment inventions of the last century while also reminding people that for 90 years, since 1932, LEGO has been and remains the best way to bring ideas to life and prove that creativity is timeless. 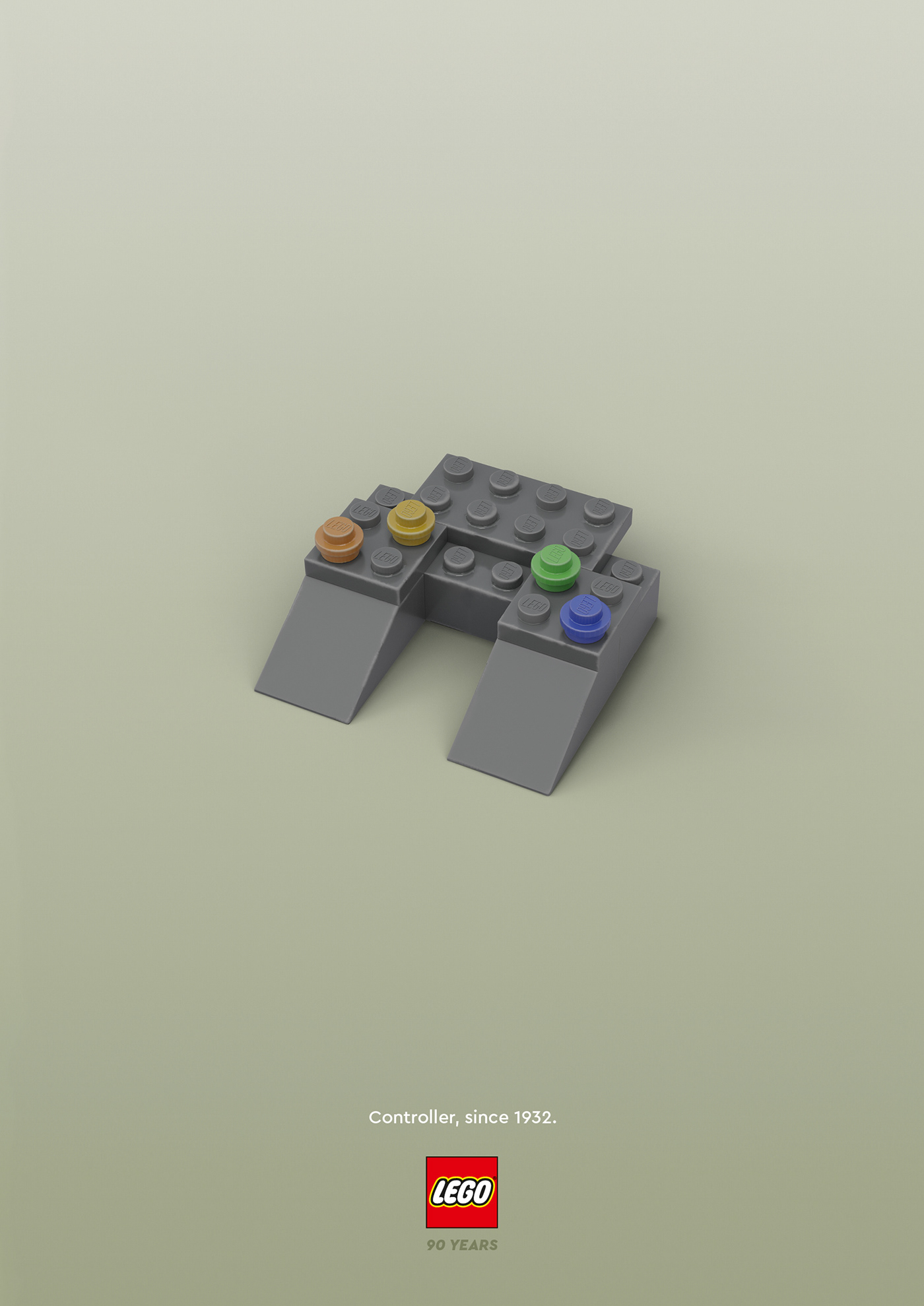 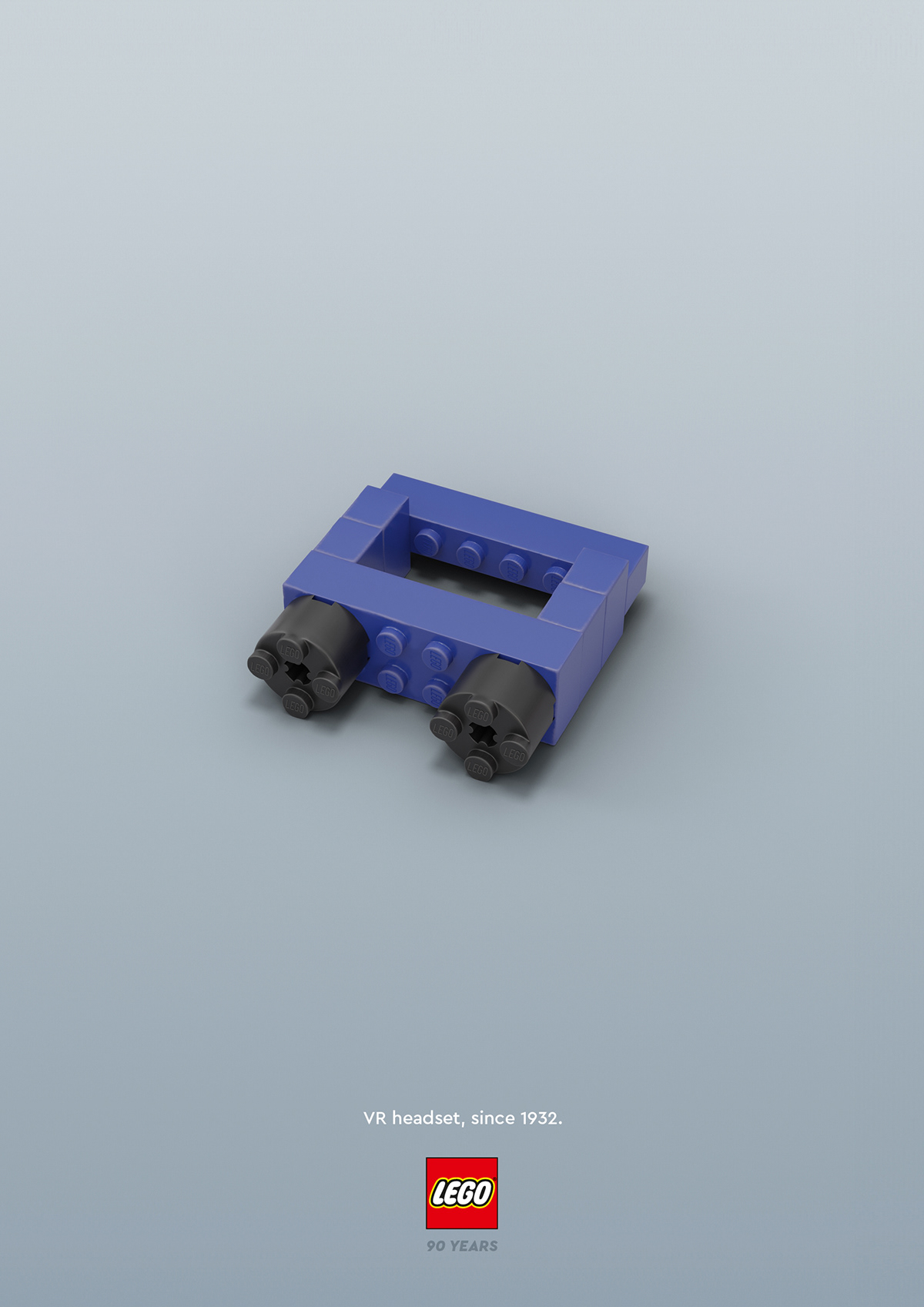 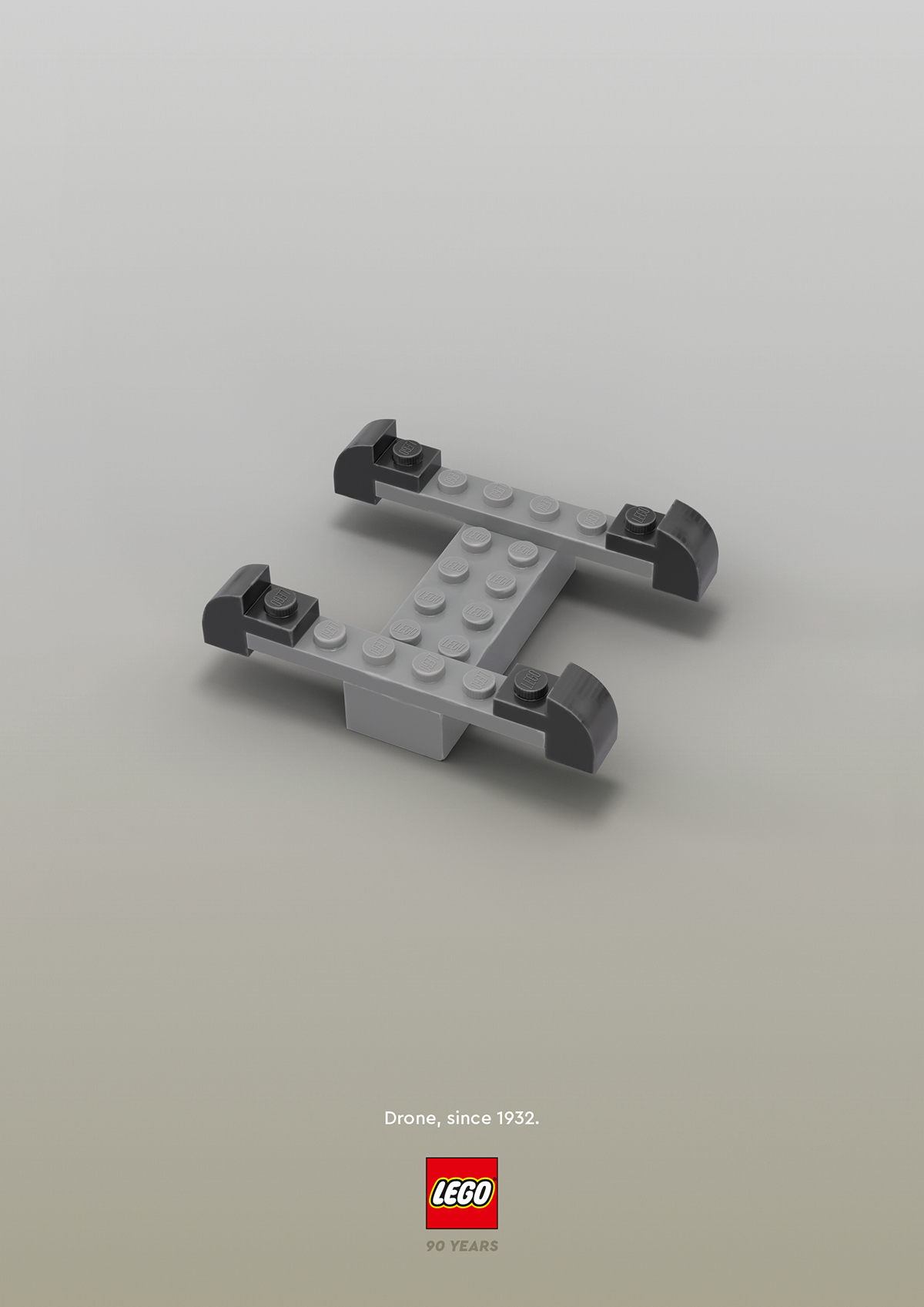 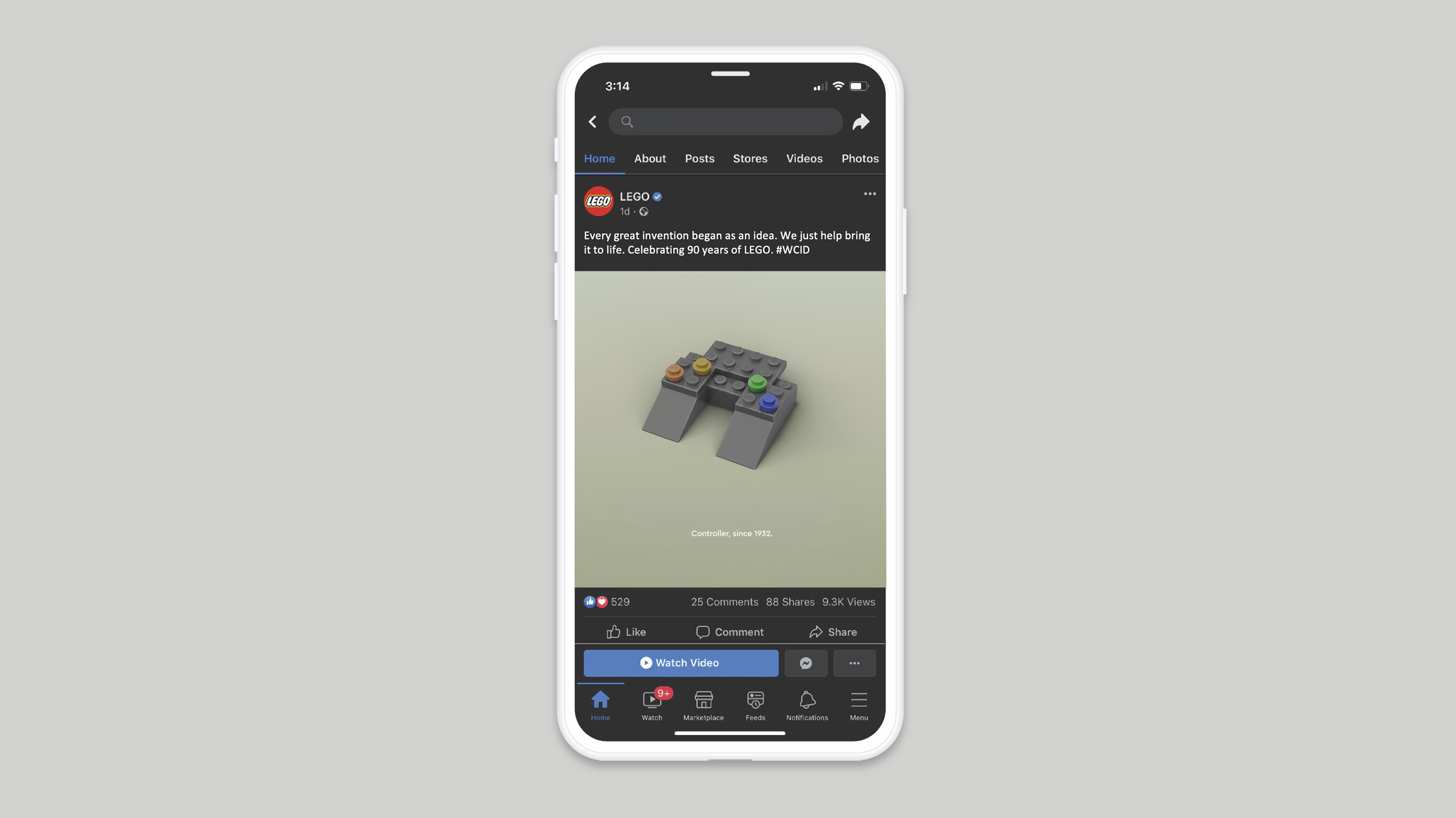 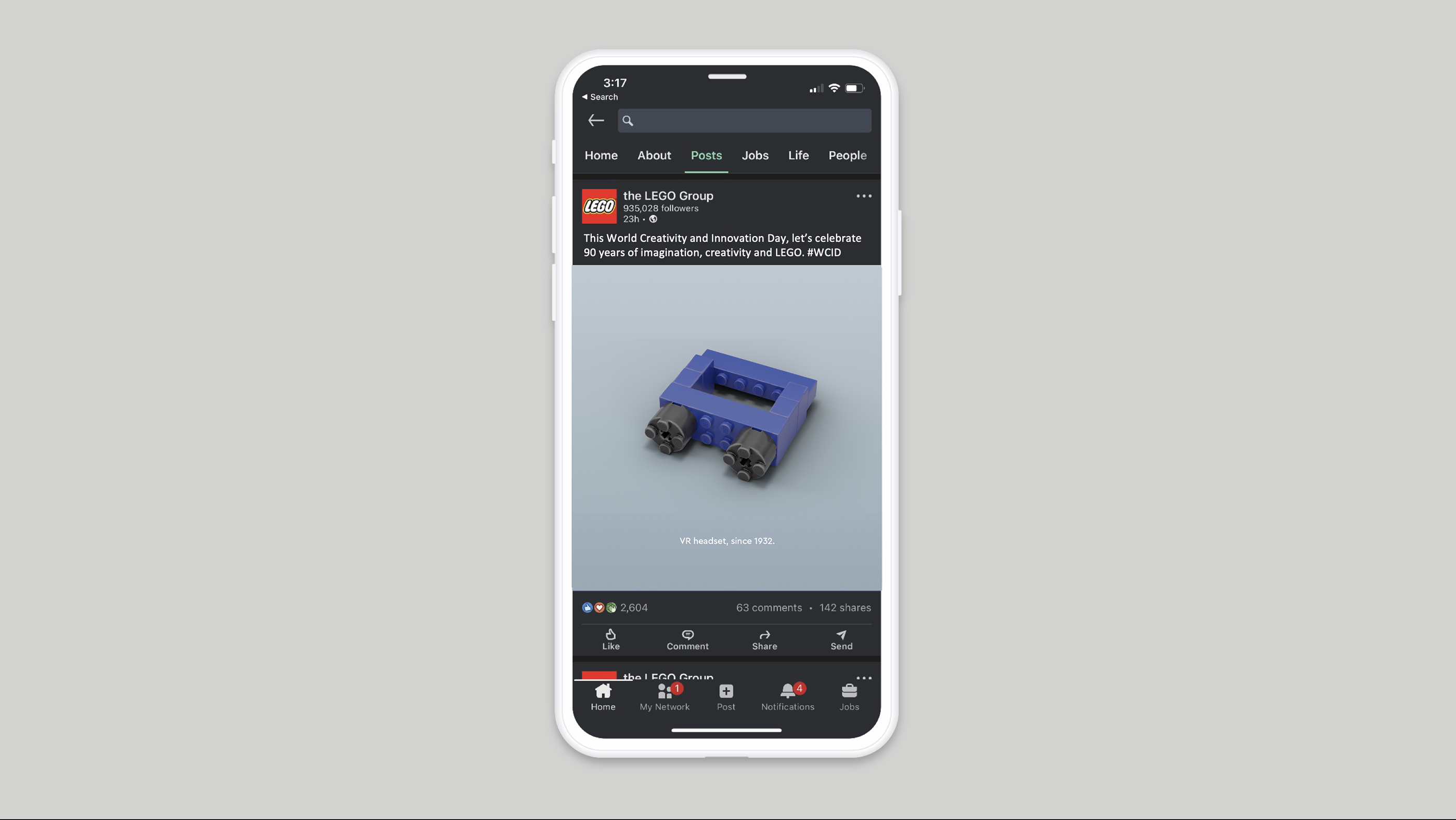 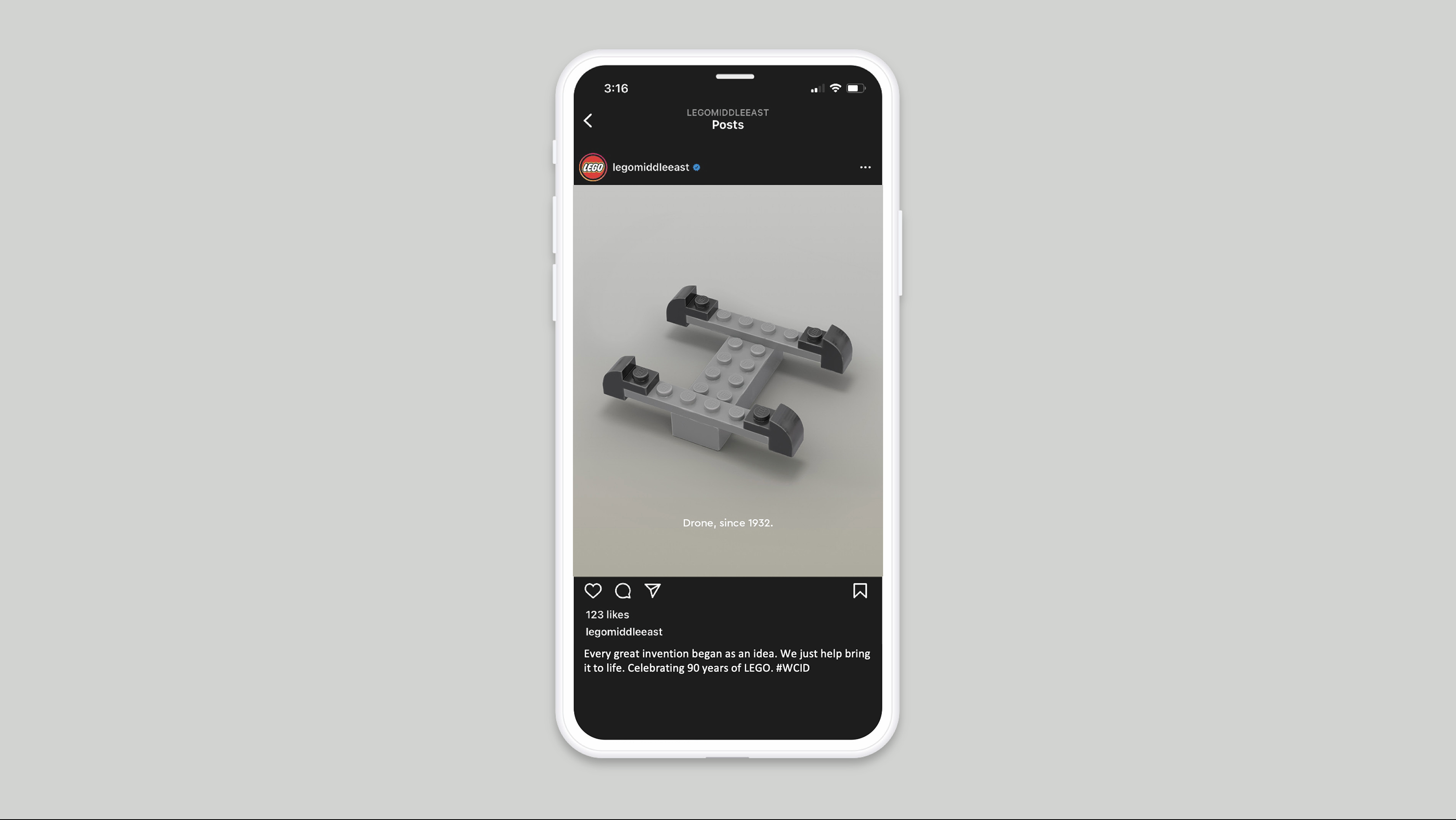 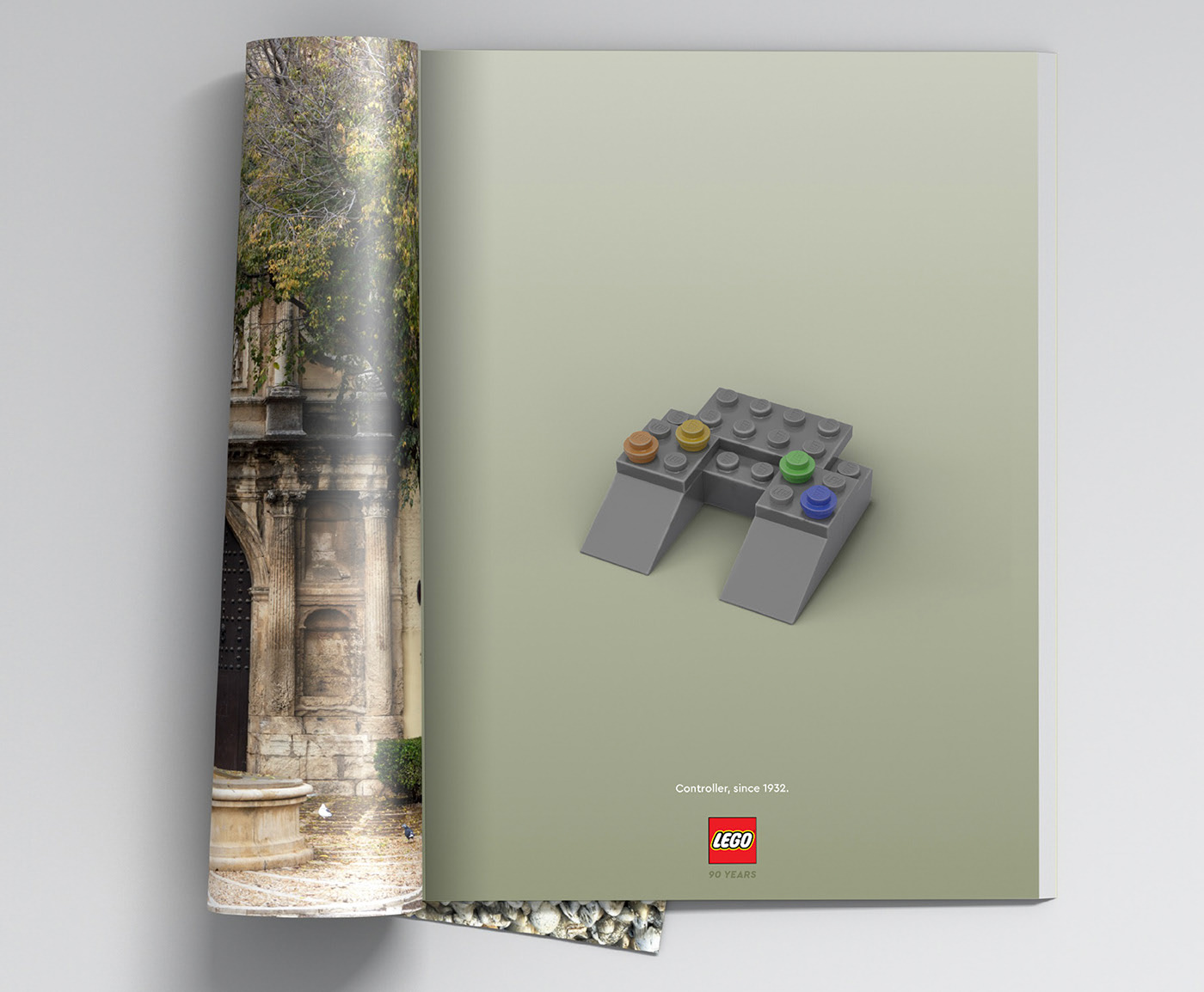 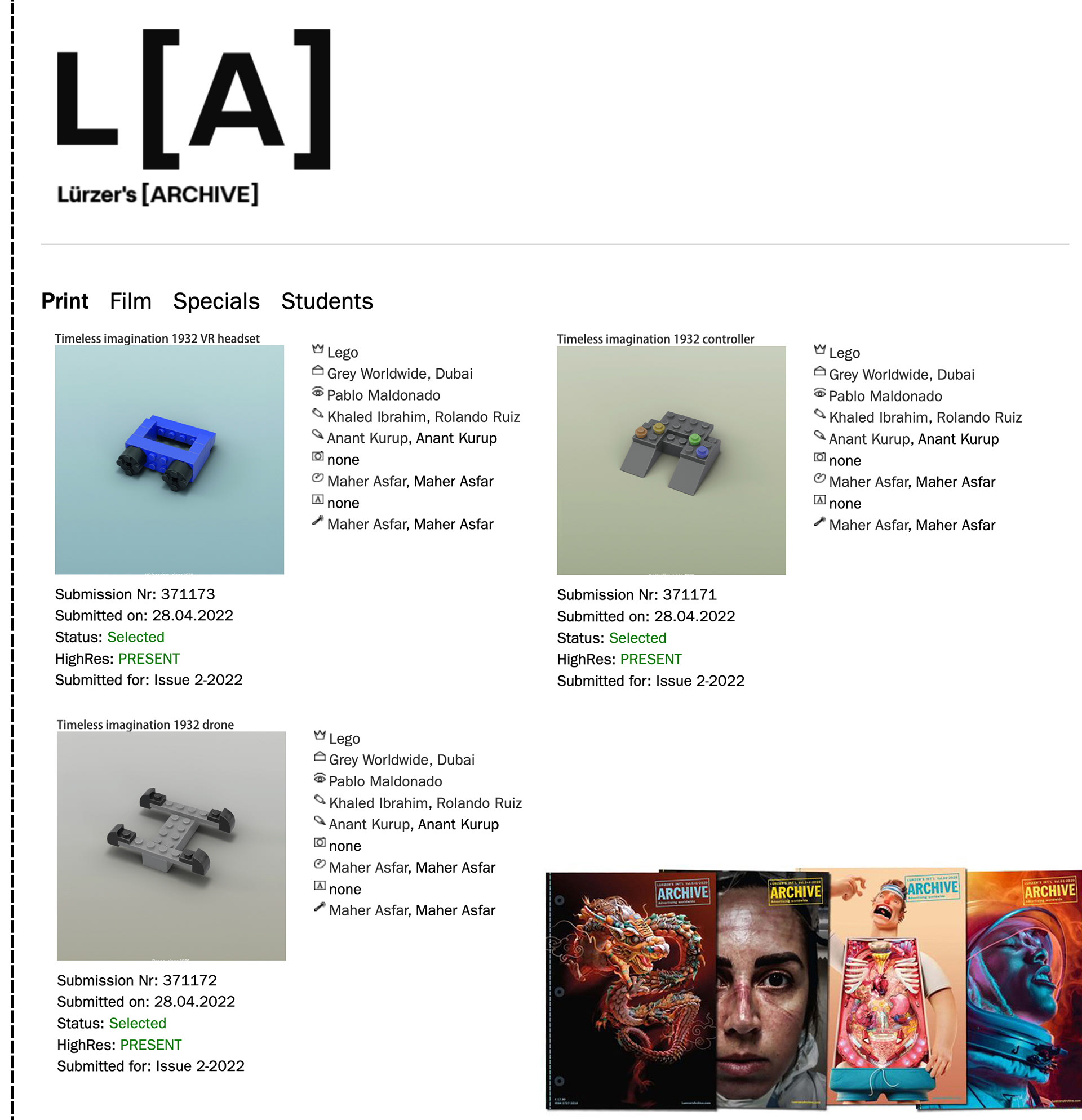